Owner Drew Berlin has drawn on his over 40 years experience in the music industry, both playing and recording, in building Bamboo Recording. Drew knows that to have the best, you have to have the best group of people, working as a team, to deliver a room of unparalleled sound quality as well as a great work environment.

Joining forces with Perry Margoloff , Industry Studio tuning Guru George Augspurger, Brad Berlin, Chris Papastephanou, and Producer/Engineer Phil Gates brought forth an amazing amount of insight bringing the room together. Perry Margoloff (Producer/Owner Pie Studio, New York) was instrumental in the perfect choice of vintage mic pre’s, mic selection and the Sony APR 24 2” tape machine which augments the multi-track digital recording capabilities; using a choice of either Logic Pro and/or Pro Tools. Having a room tuned by George Augspurger is the icing on the cake. It is the music industry seal of approval – not to mention it sounds great in here! Brad Berlin brought considerable help with his sound treatment panels that give the room a nice warm feel-even with mid-hard rock sessions. Rounding out the team is Chris Papastephanou, who wired everything in the room and Producer/Engineer Phil Gates who takes care of all the systems integration, and is currently the studio manager and lead engineer. 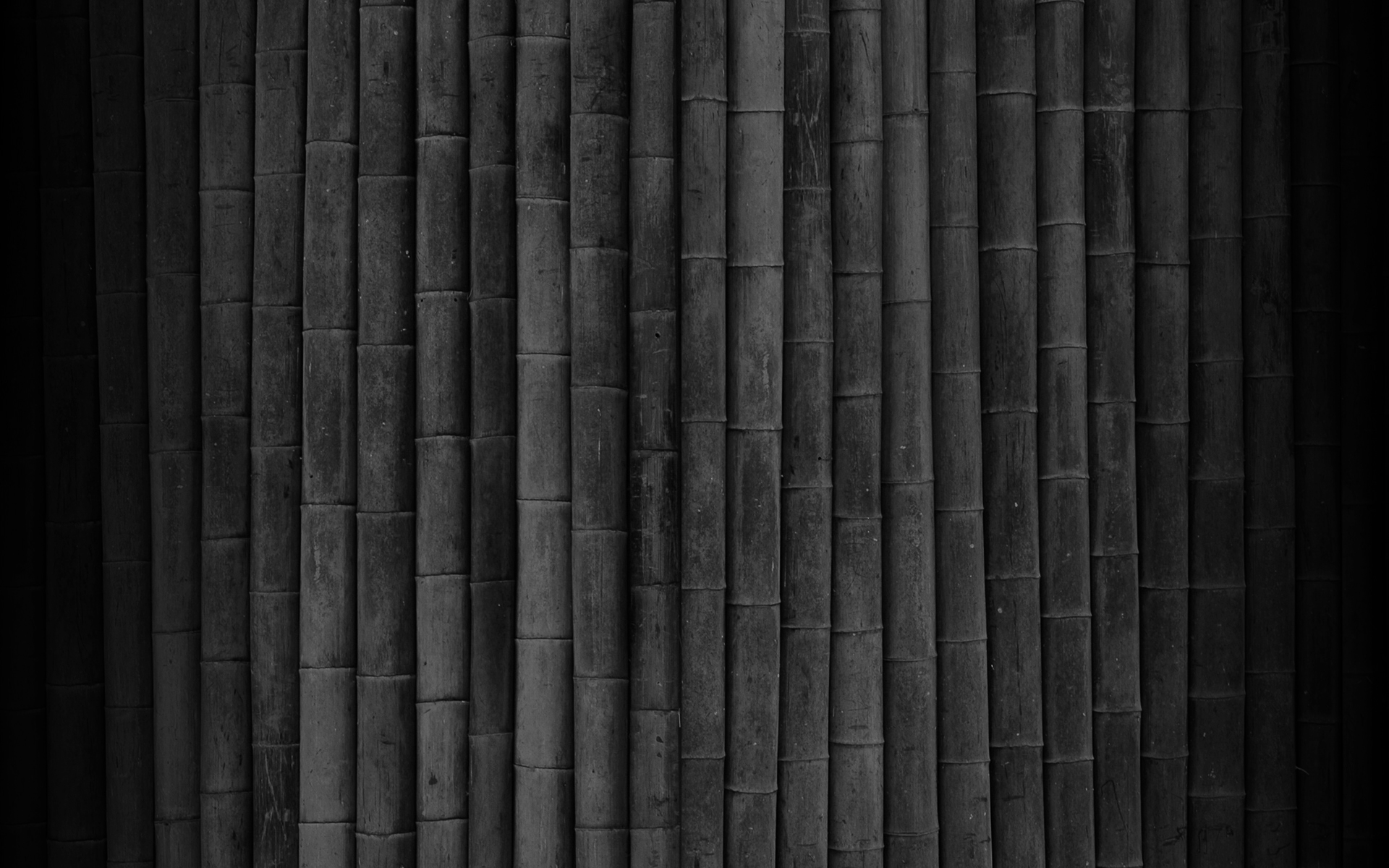